The house was built in approximately 1780 by a wealthy King’s Lynn merchant. It remained a family home until 1982 when it was bought by Trevor and Christine Forecast who turned it into a hotel.

Christine transformed the herb garden to international acclaim and at the time of selling it in 1999, the hotel had a handsome reputation.

During the 13 subsequent years under the von Essen hotel group, the hotel saw some significant changes. The expansion of the restaurant and the kitchen, the development of the spa and swimming pool and eleven new gardens rooms meant that Congham Hall almost doubled in size. 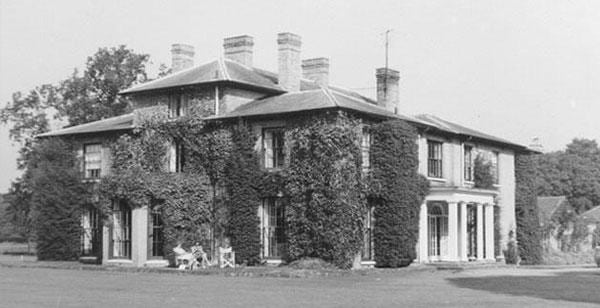 Nicholas Dickinson headed up a team of investors to purchase Congham Hall in March 2012. Nicholas is a renowned hotelier, having started his career at Chewton Glen and Le Manoir aux Quat’ Saisons before developing Luxury Family Hotels and Alias Hotels. Nicholas ironically sold Luxury Family Hotels to von Essen in 2004, it therefore seems fitting that he should guide Congham Hall through the next phase in its life! During the current ownership Congham has benefitted from much interior decoration, with a classic but contemporary style. There are plans to build eight modern cabins in the orchard and some self catering units in the parkland. Any building work will be sympathetic to the beautiful, tranquil surroundings where Congham Hall sits.

Get started with your booking, it's as simple as one click... BOOK ONLINE